A couple of years ago when we started preparing this performance, we were very interested in the history and mythology relating to the name of Europe. Believing in the strong correlation between a word and the reality which it describes, we presumed that semantic and etymological studies on the word ‘Europe’ could provide us with precious information about Europe’s founding myths and identity and raise questions about the idea of a European community now and what it might mean for our generation. Then, about a year ago, we discovered the title of the performance: ‘Europium’, the chemical element EU63 which was named after Europe. Europium is an element that plays no significant biological role; an element that was found to be unstable and to easily decay; an element whose ion-exchange is called the ‘negative europium anomaly’.

However intriguing or symbolic the above information about the name ‘Europe’ and its derivatives may be in terms of their reference to today, we like to be practical and work with simple, tangible materials.

One of our favorites is wood. So we started working on a raft. The ‘Raft of the Medusa’ seemed to us to be the clearest story about Europe so far. The ‘Raft of the Medusa’ is a true story that happened in the aftermath of the shipwreck of the French naval frigate ‘Méduse’. The ship ran aground on a sandbank off the West African coast because of her captain’s inability to navigate. On July 5 1816, at least 147 people were set adrift on a hurriedly constructed raft; all but 15 died in the 13 days before their rescue, and those who survived endured starvation and dehydration and practiced cannibalism.

The shipwreck happened because of the captain’s incompetence; he lacked experience and ability, but had been granted his position in an act of political preferment. And the people didn’t make it because they turned into beasts. The people on the raft died violently. Although they were trying to be rescued, they ended up abandoning each other, killing each other, eating each other and dying in horrible ways.

Again. This story, the ‘Raft of the Medusa’, seemed to us to be the clearest story about Europe so far. All the above are our thoughts about Europe. And this is what really stayed in the performance and its development. 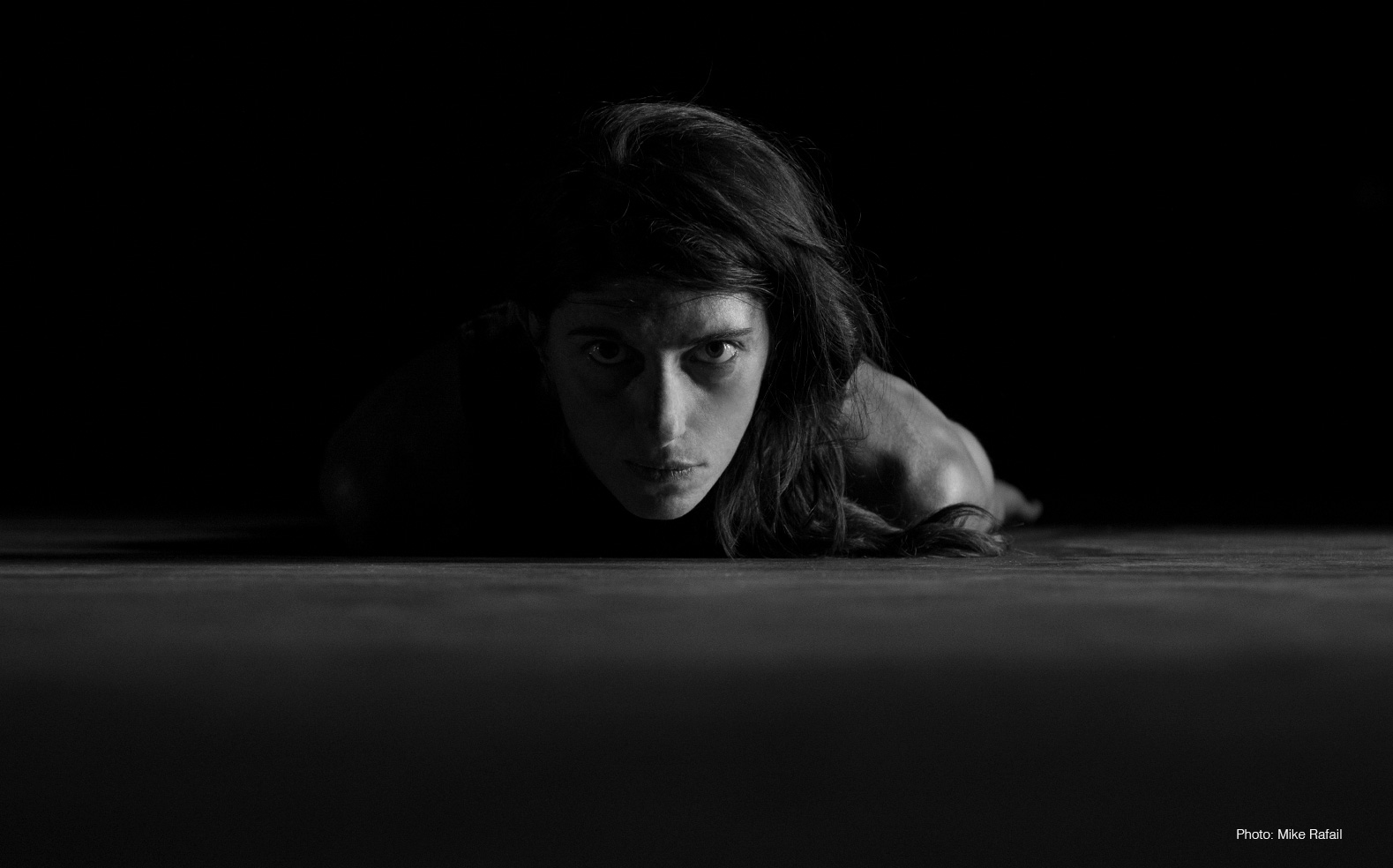 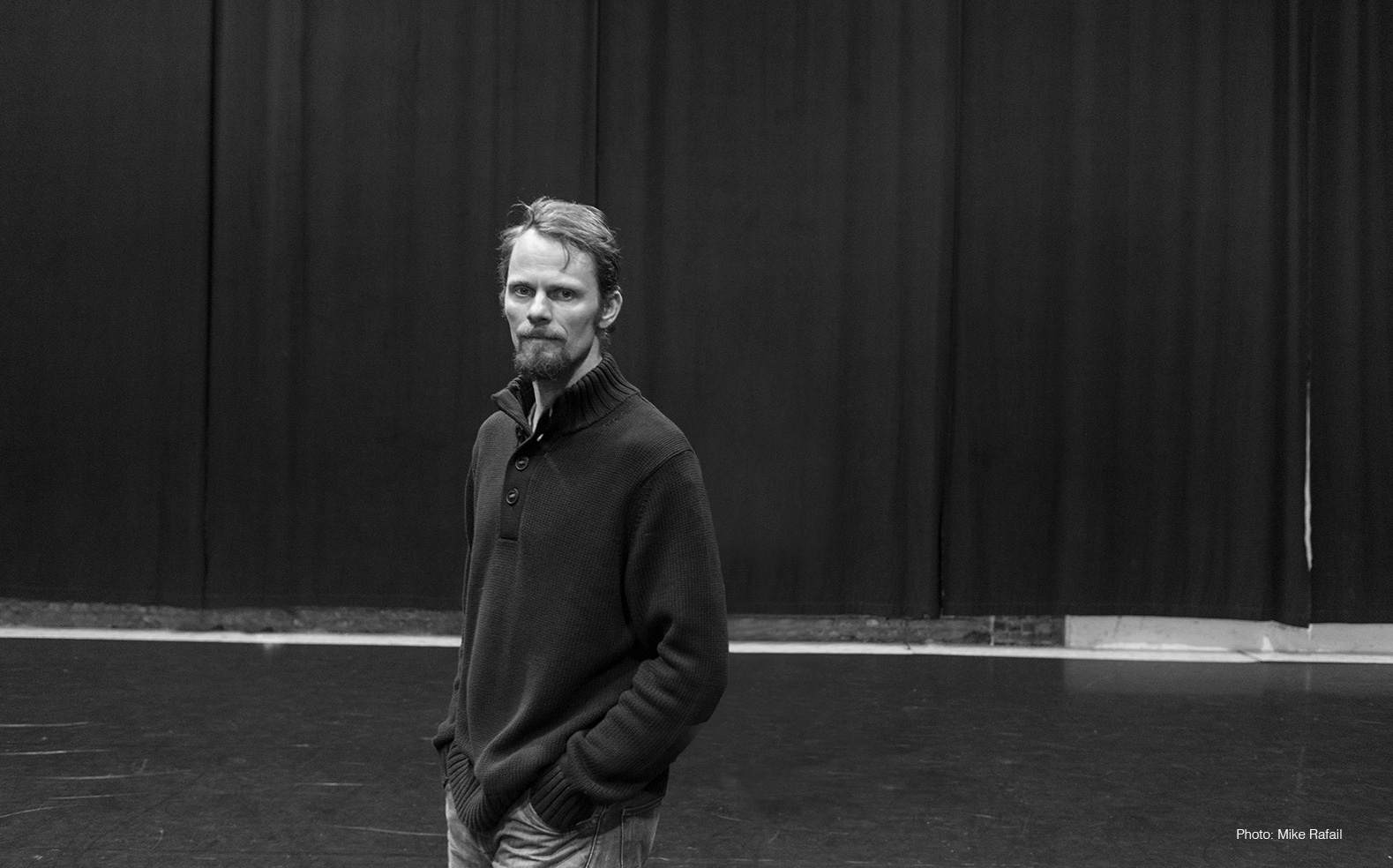 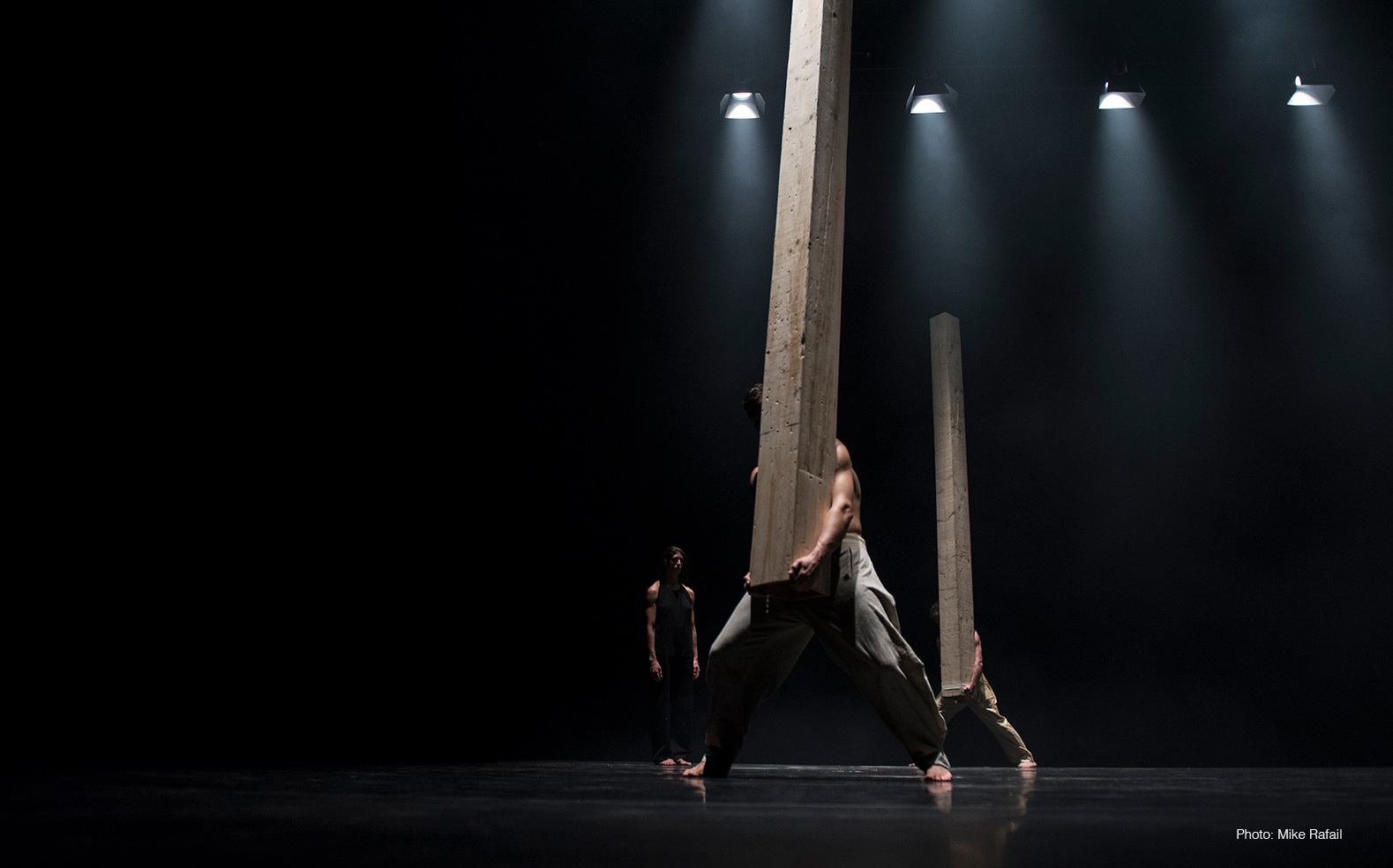 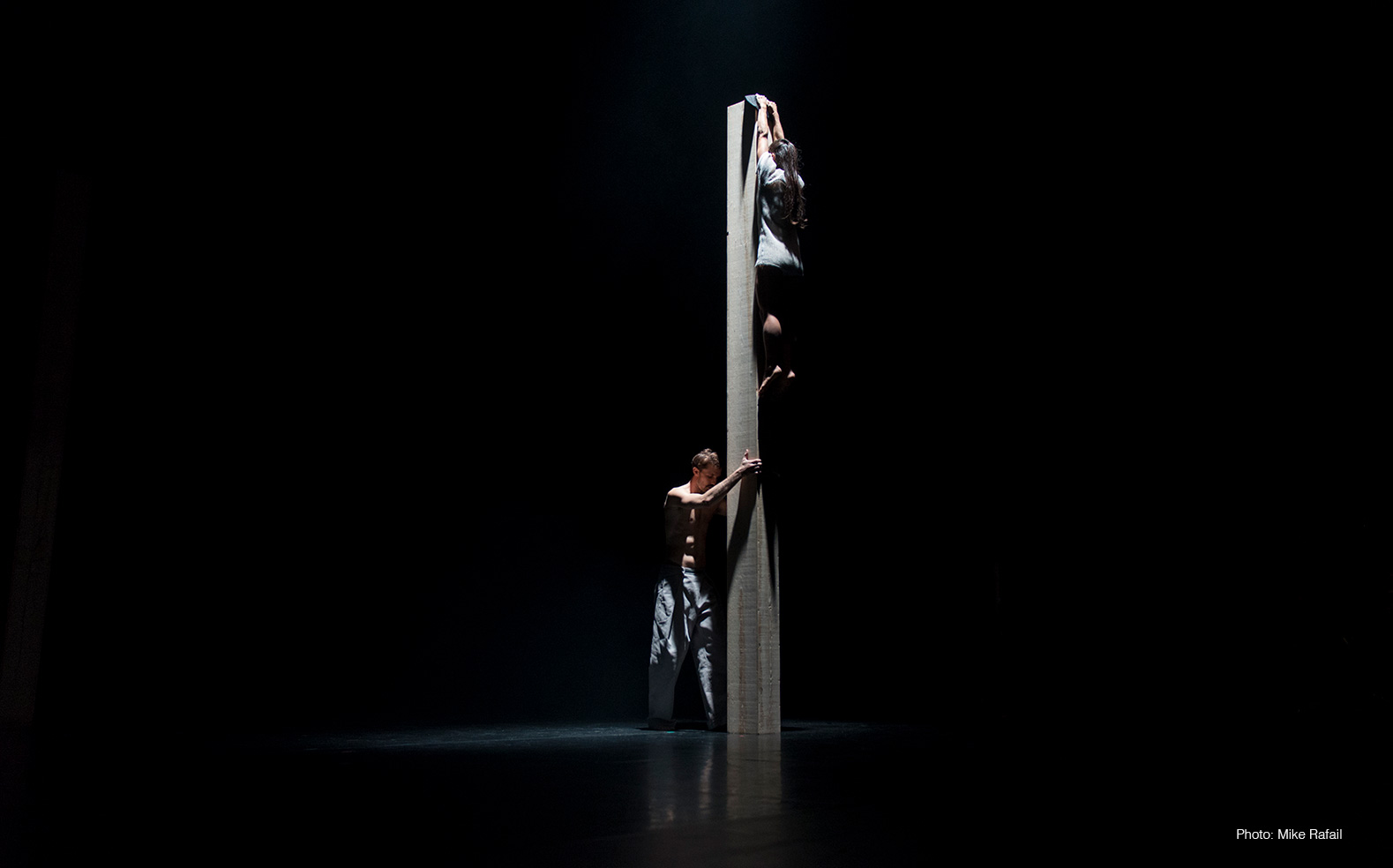 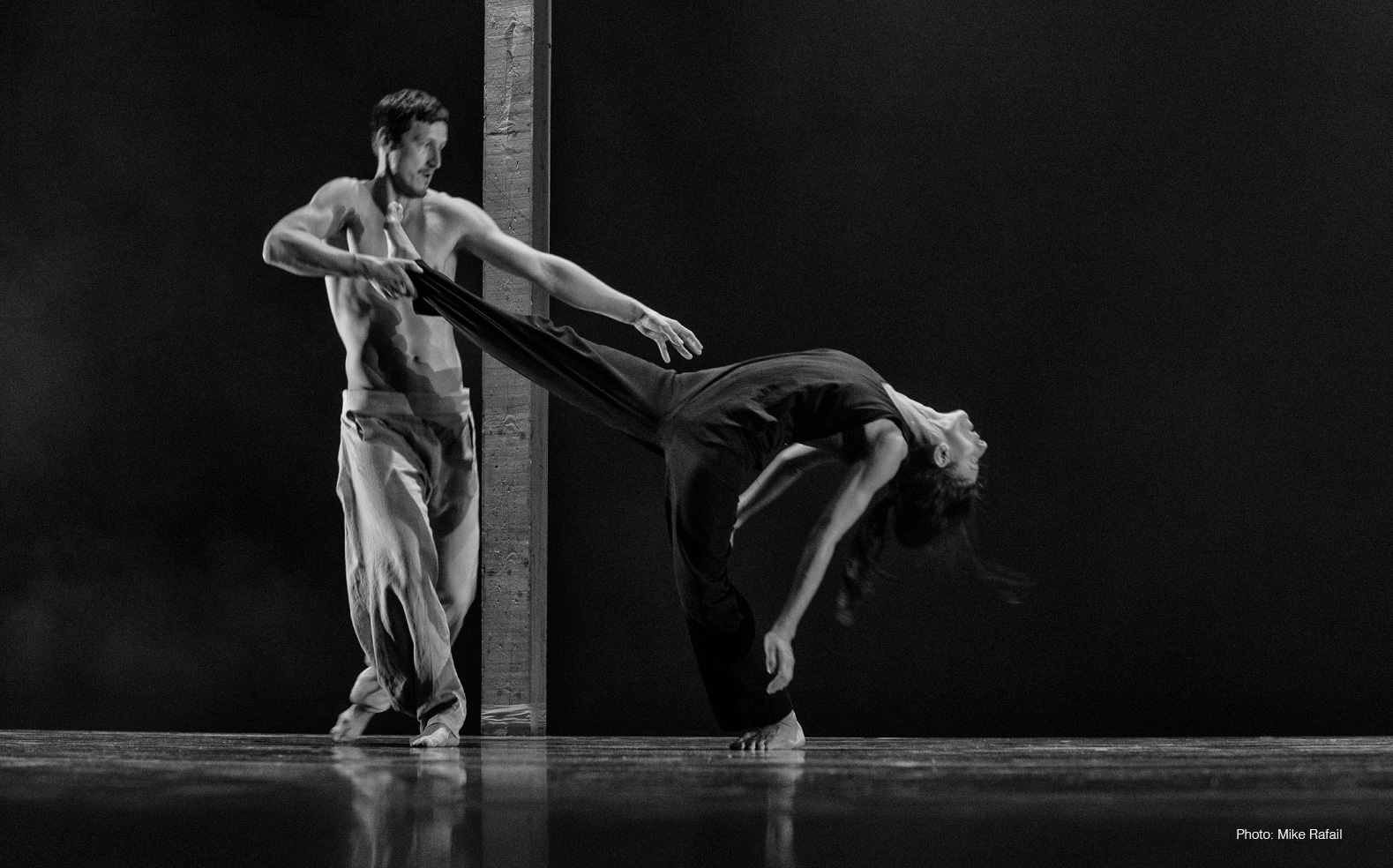 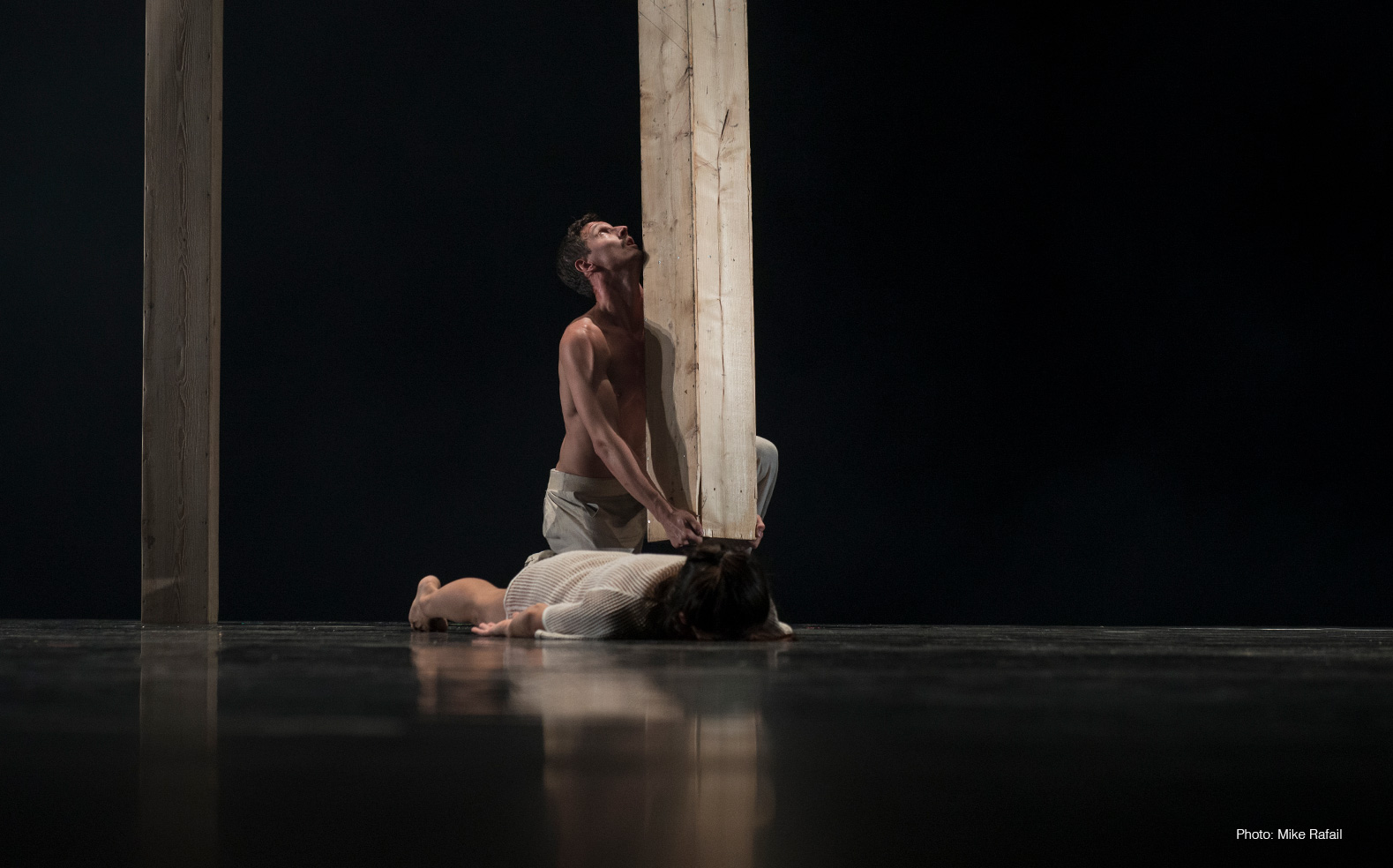 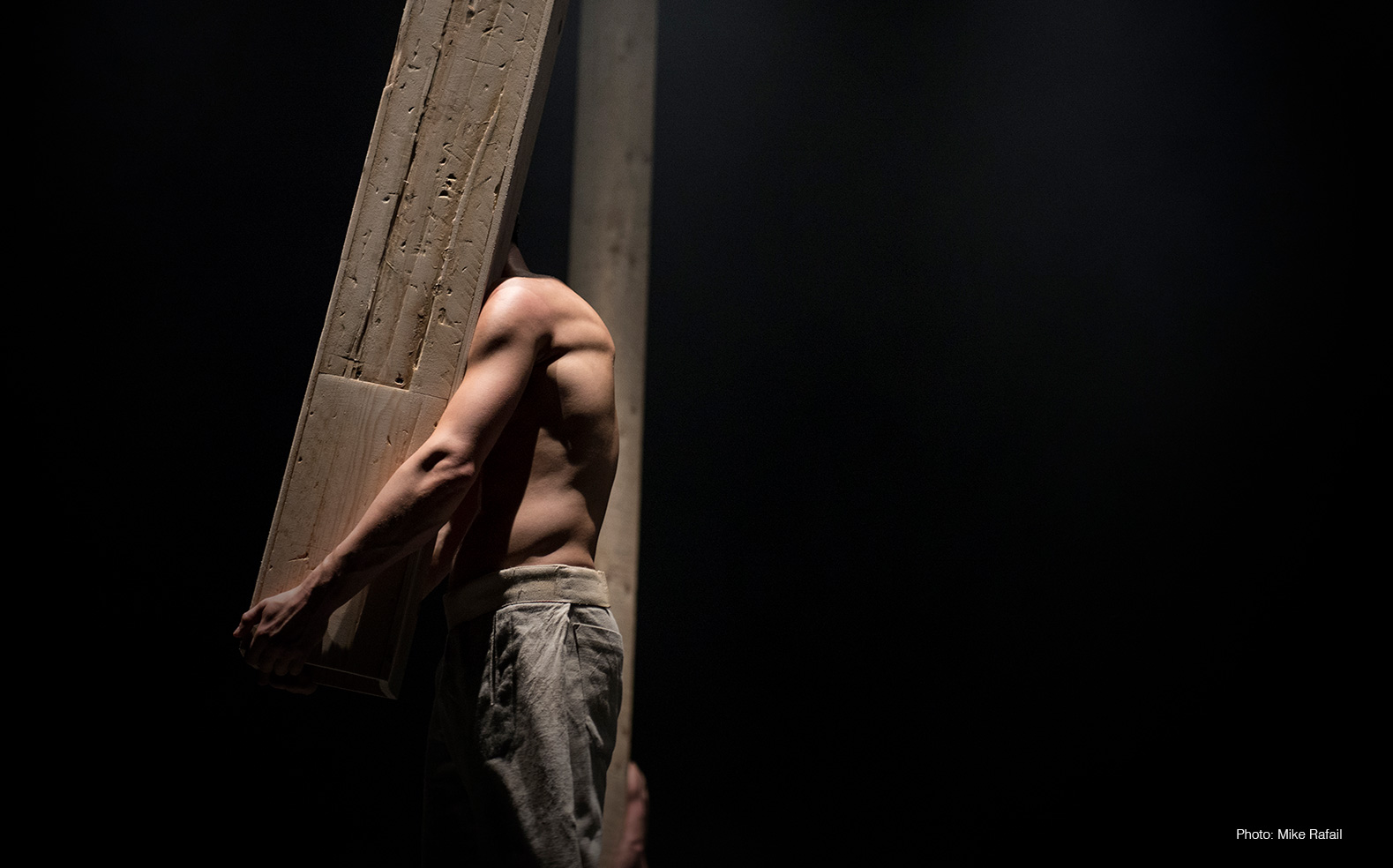 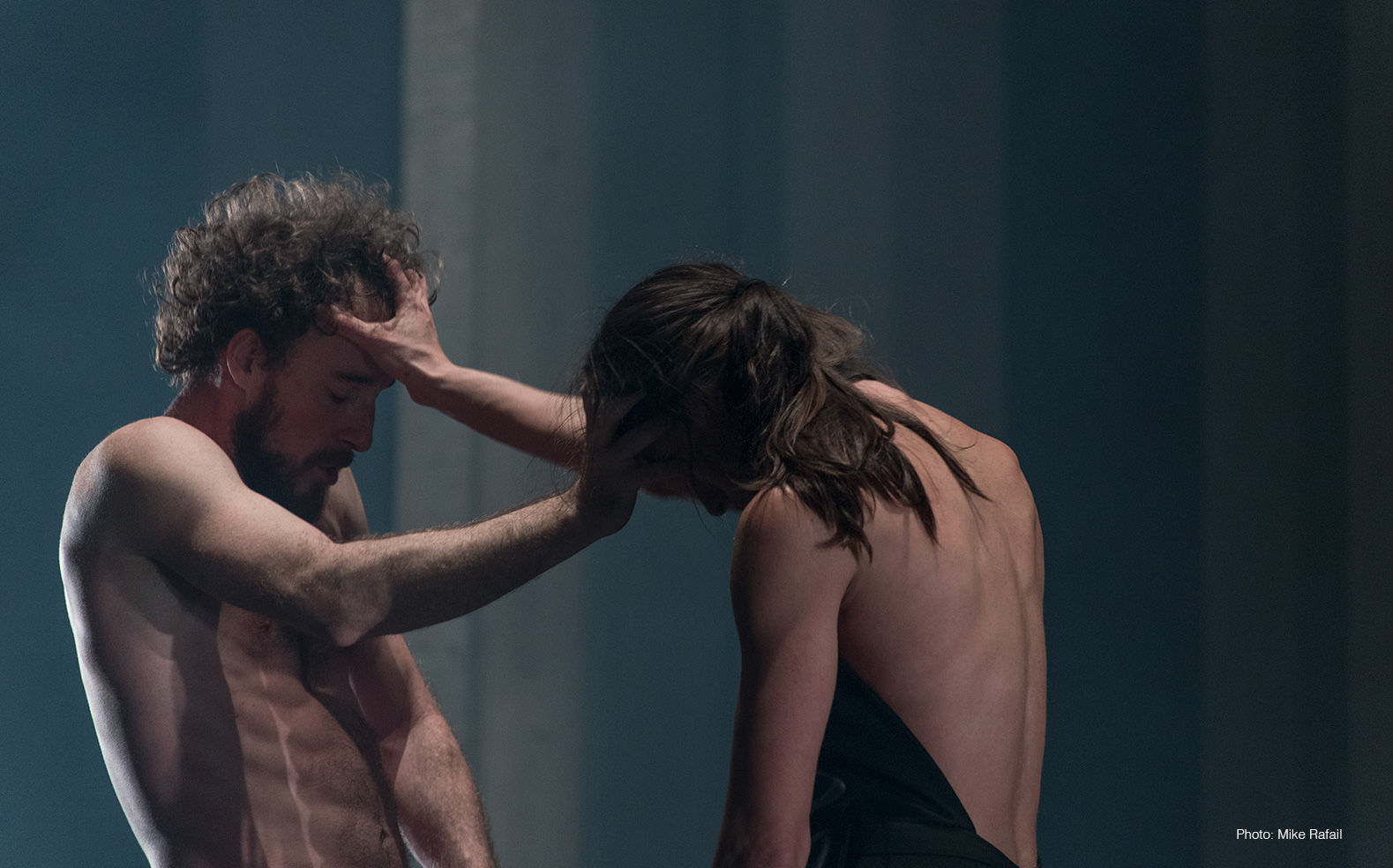 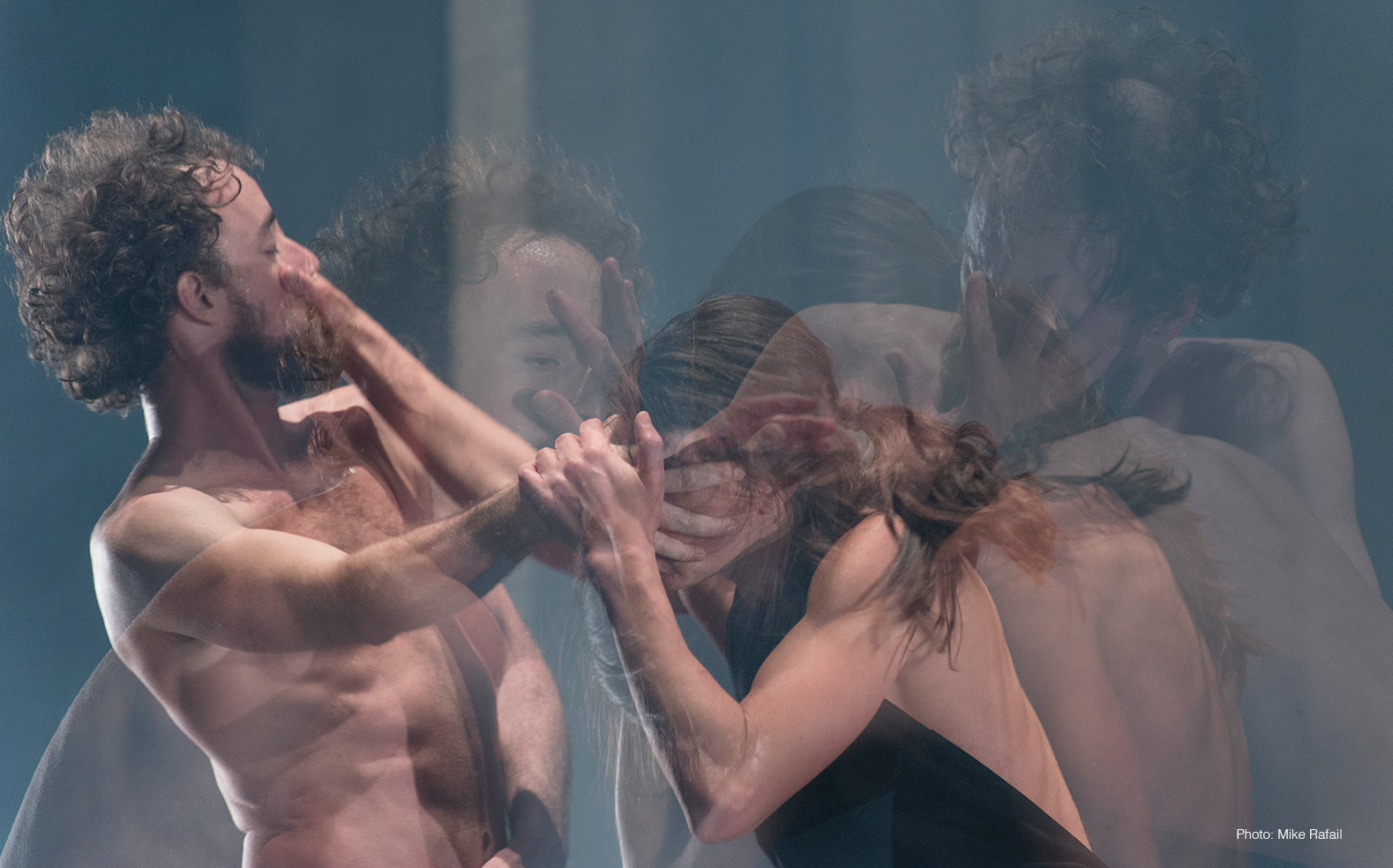 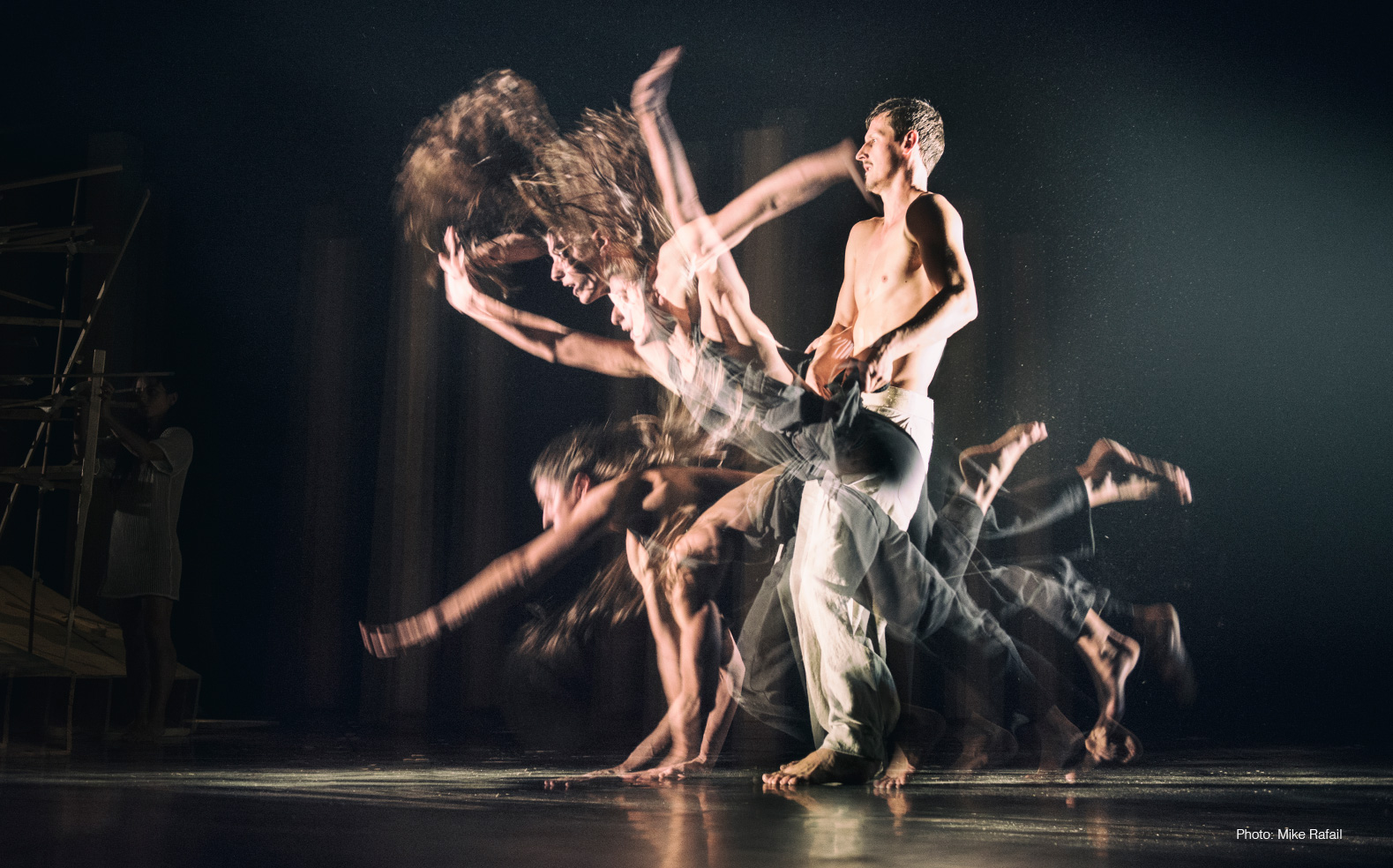 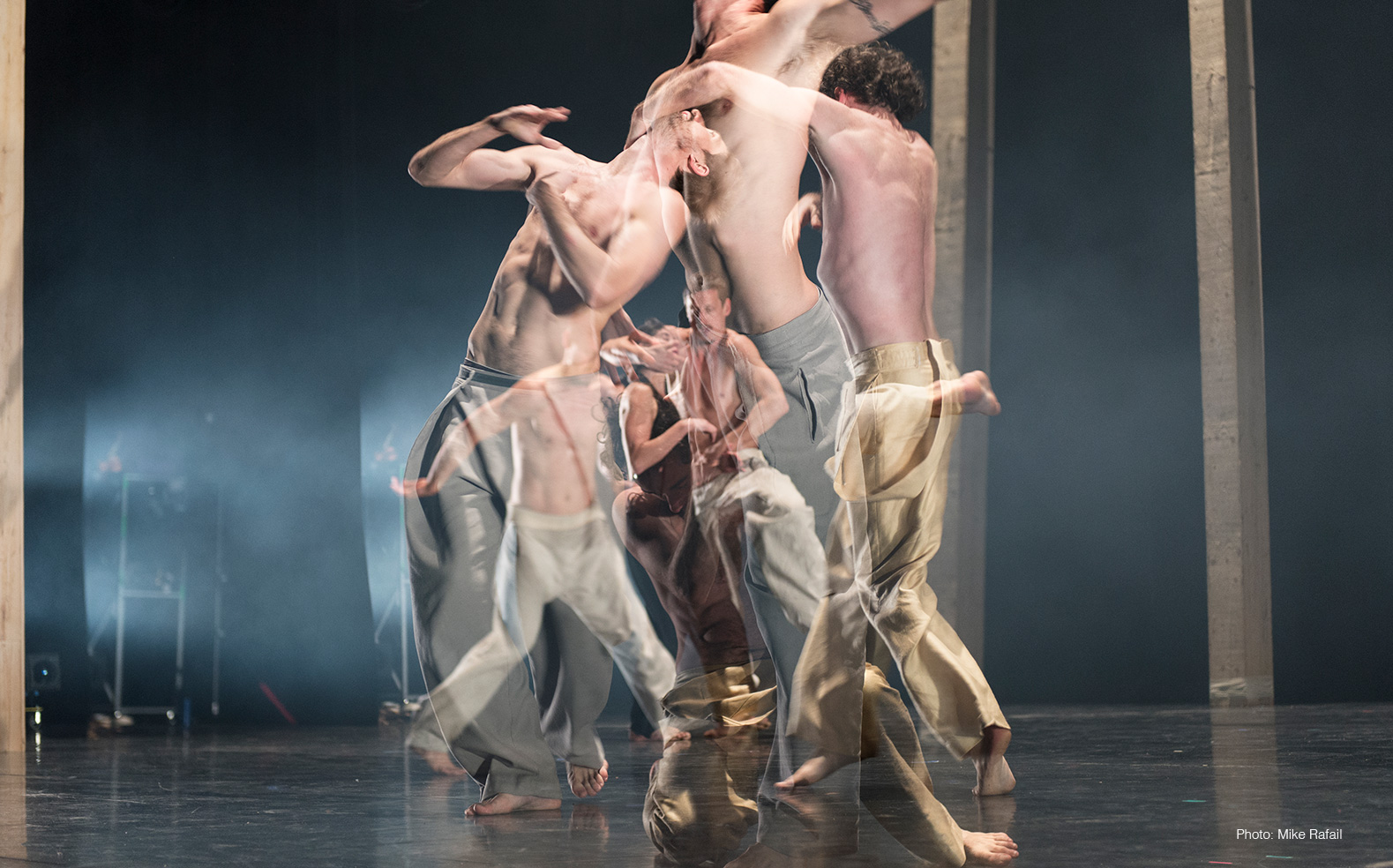 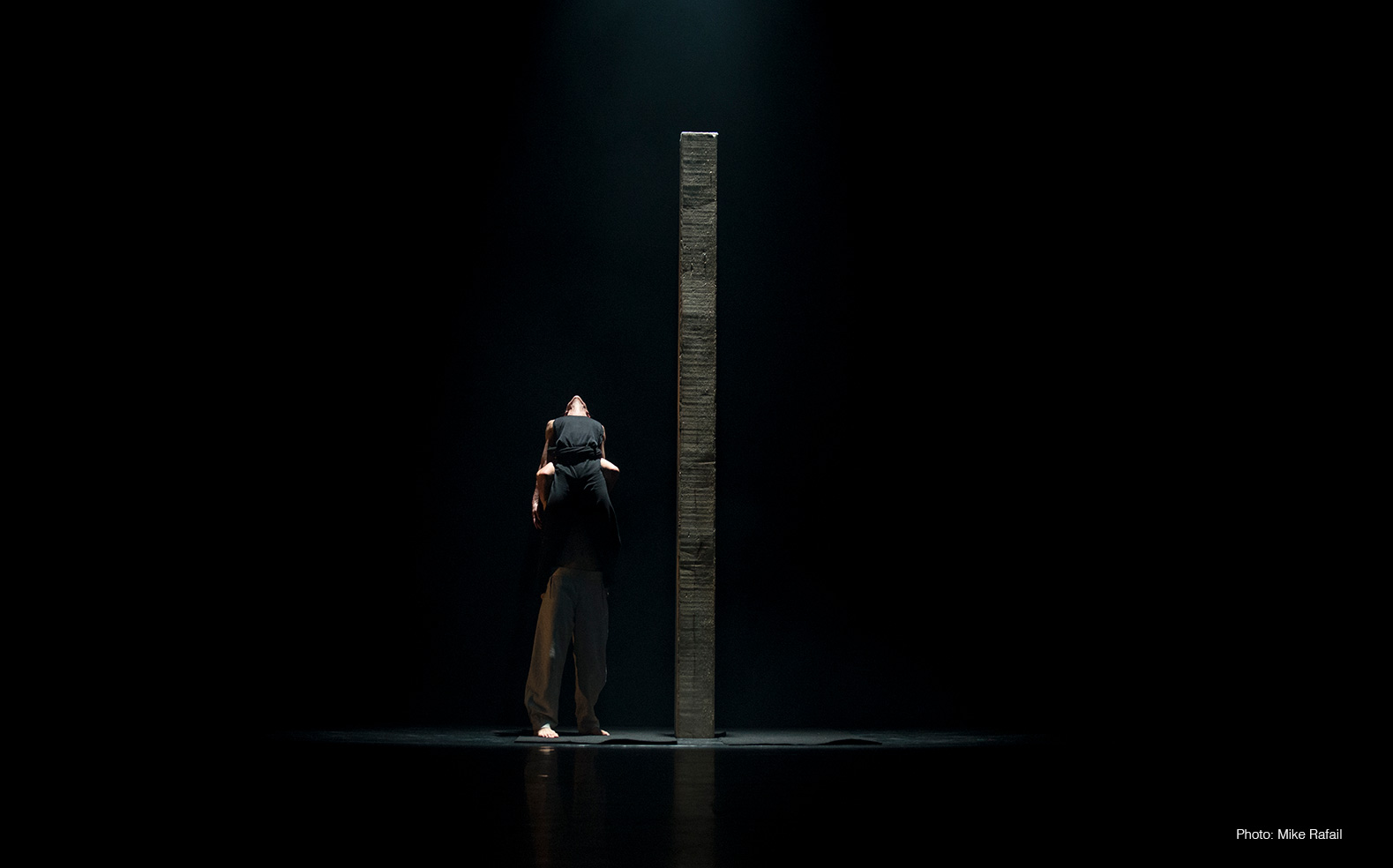 …The sweat and the pain of the effort is palpable. The symbolism of the scene is concrete. The beginning scene that is brought back in the end is one of the strong images the performance leaves on one’s retina. Jozef Fruček and Linda Kapetanea’s choreography is a carefully crafted weave of scenes, visions and viewpoints that should not be missed…

…It is a rough and cruel piece of art and at the same time lyrical and touching with some good kicks of black humor… Brilliant aesthetically, with great dancers and performers on stage, that go beyond dancing, ‘Europium’ combines dynamic choreography with symbolism and images that bring with them the bitter and ridiculous evolution of a world that comes to an end. What we see is the abduction of Europe and her true unclothing without biting words. And all that in a play that doesn’t end after applause.